Long before the Spanish ships of Christopher Columbus reached the shores of America, Native Americans inhabited the land. According to anthropologists and geographers these native people lived in various areas of North America where they shared similar lifestyles, habitats, and characteristics. Within this lesson we will discuss 5 specific region of American indigenous life: the northeastern region: the northwestern region; the southeastern region; the southwestern region; and the central plains region which vertically encompasses both northern and southern areas.

See a thumbnail overview of full lesson plan below. 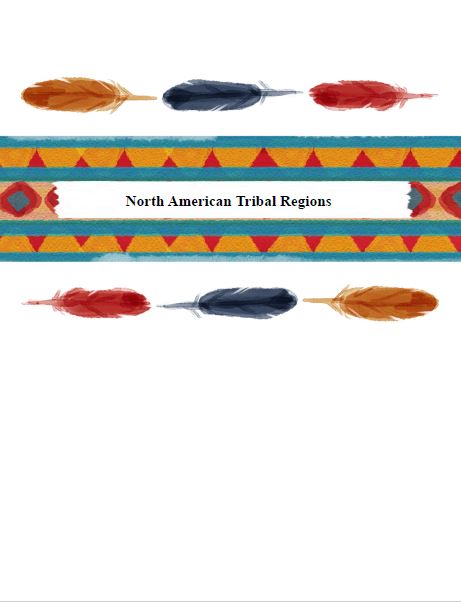 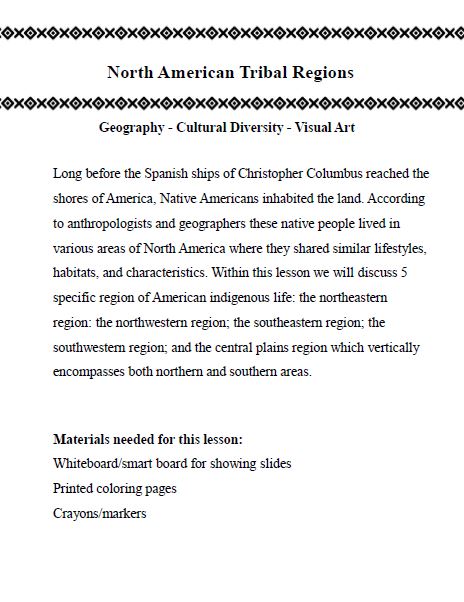 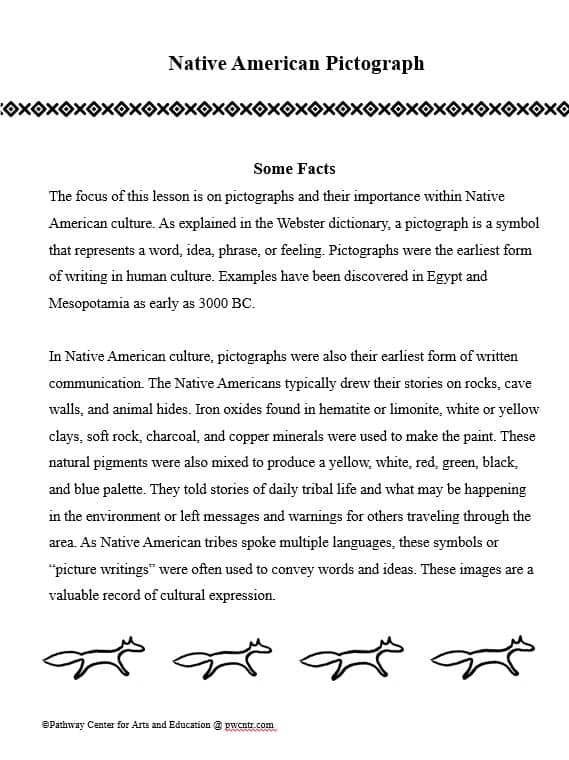 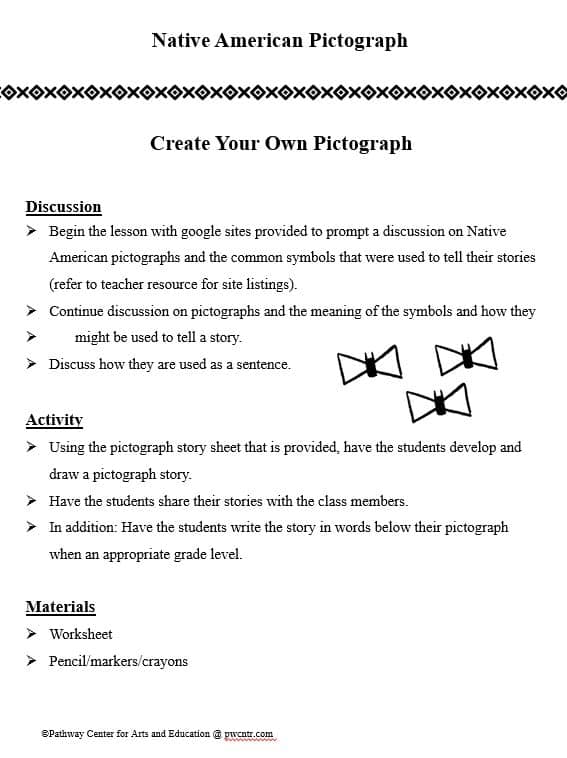 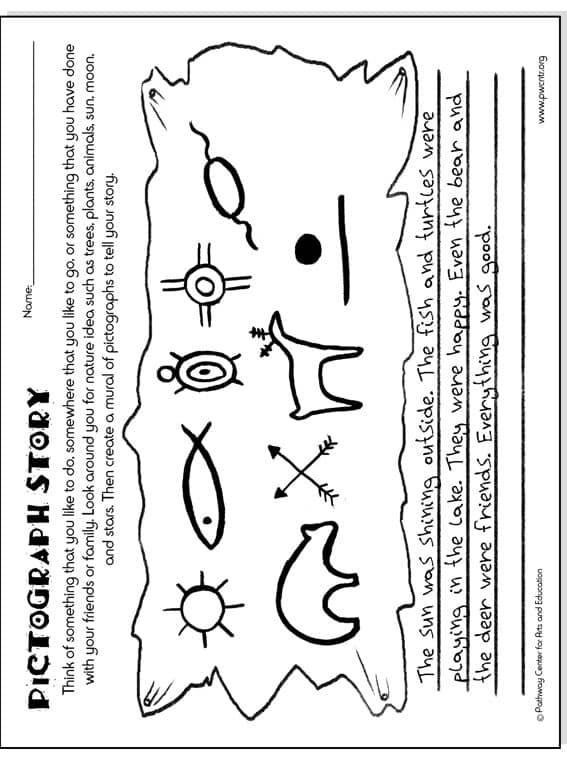 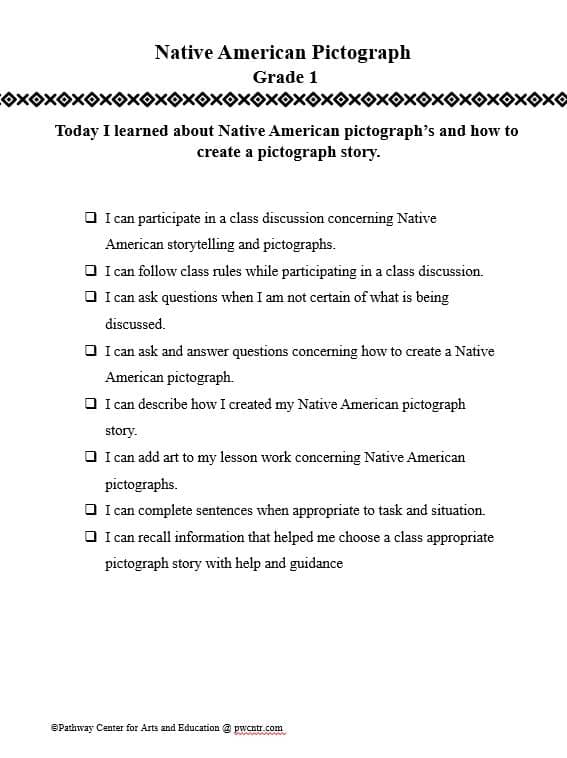 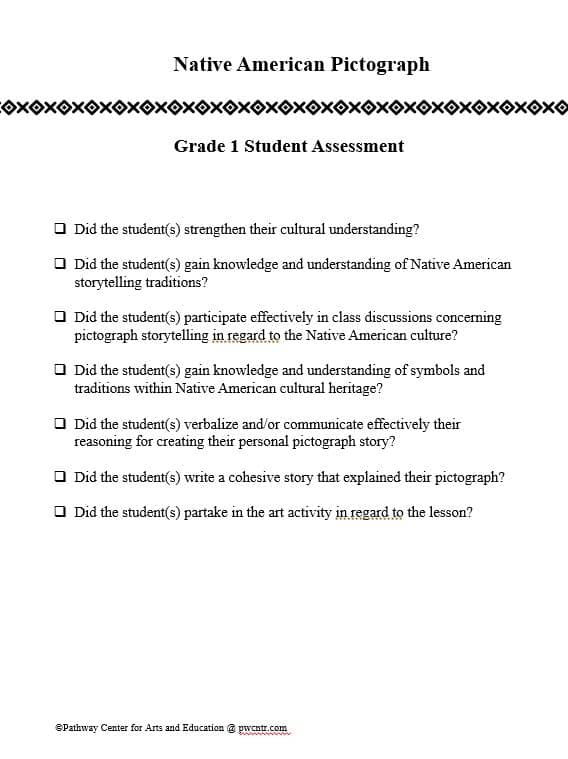 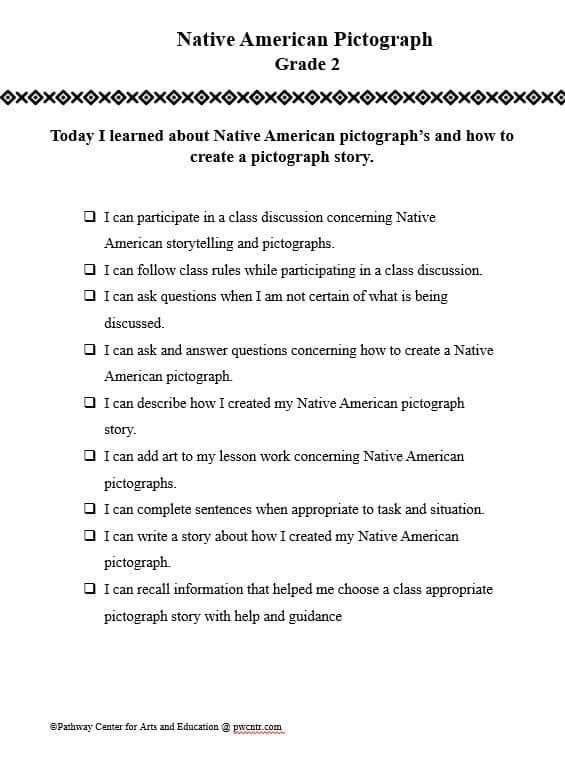 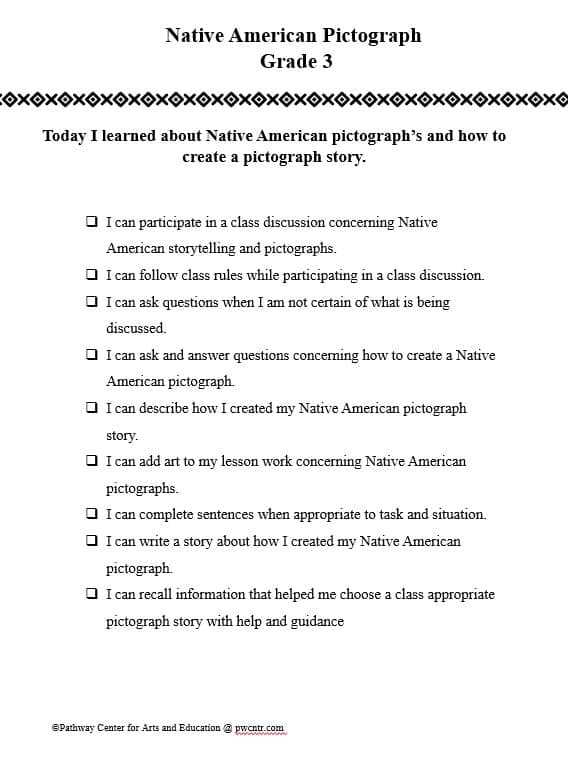 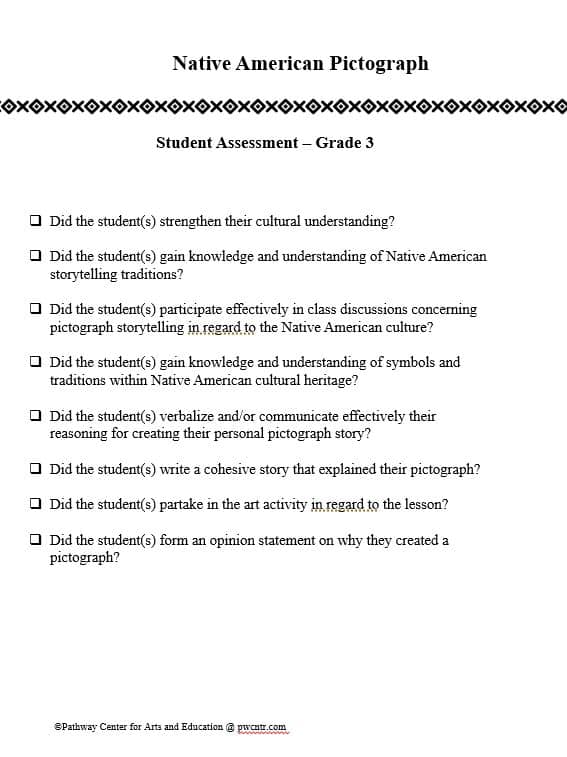 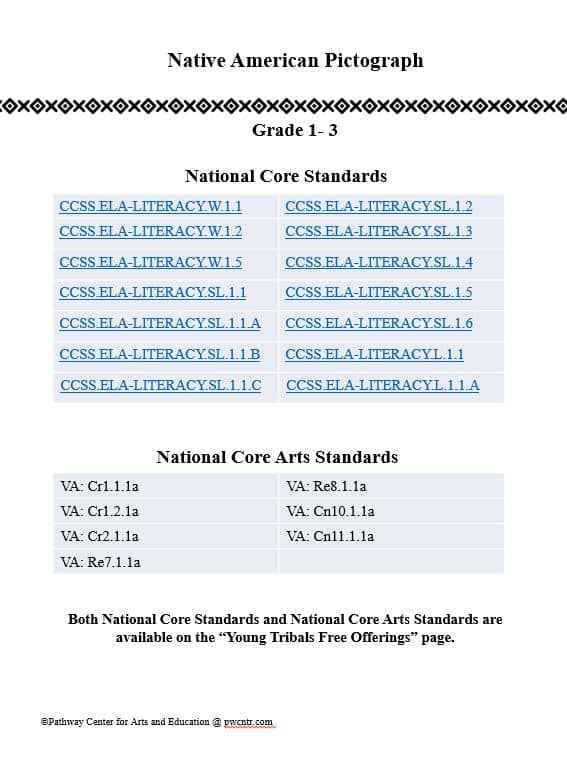 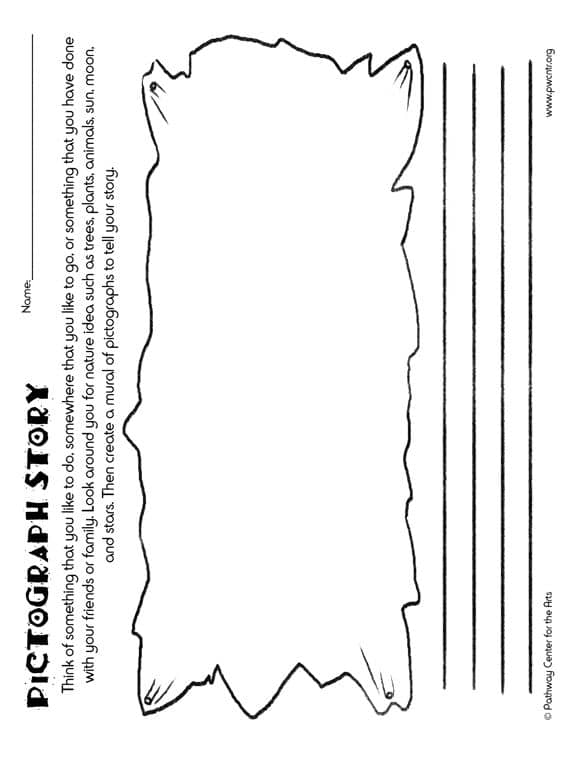 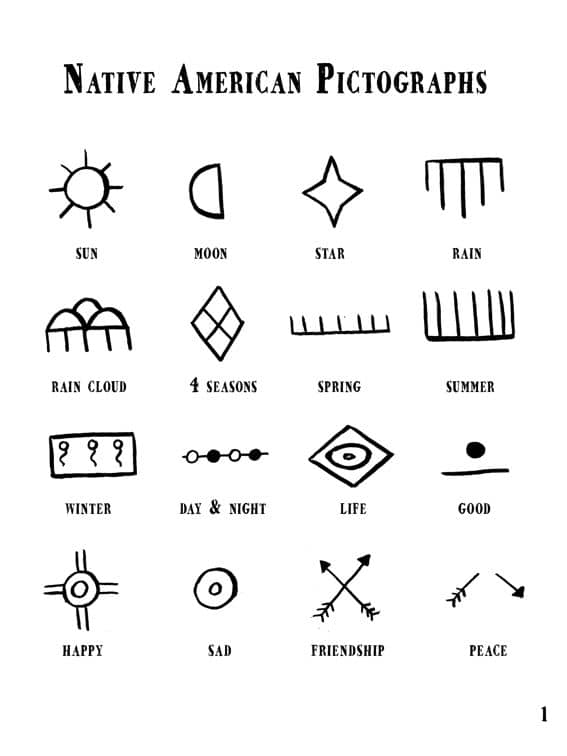 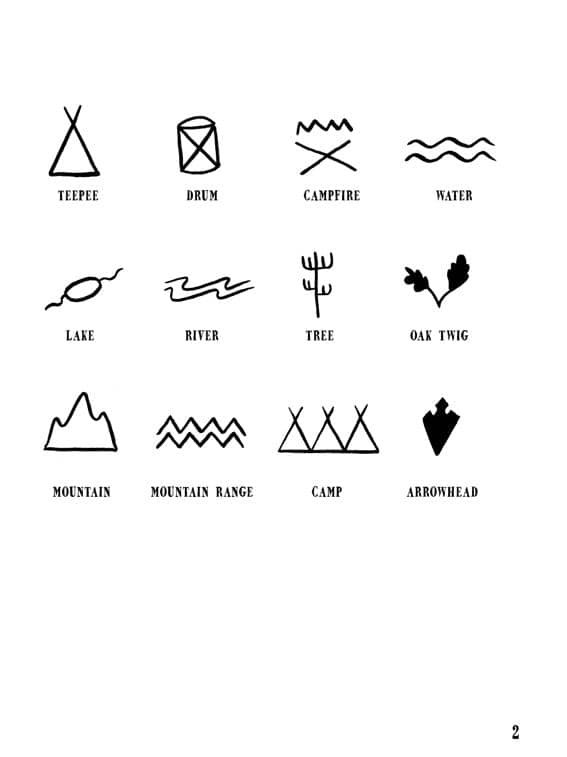 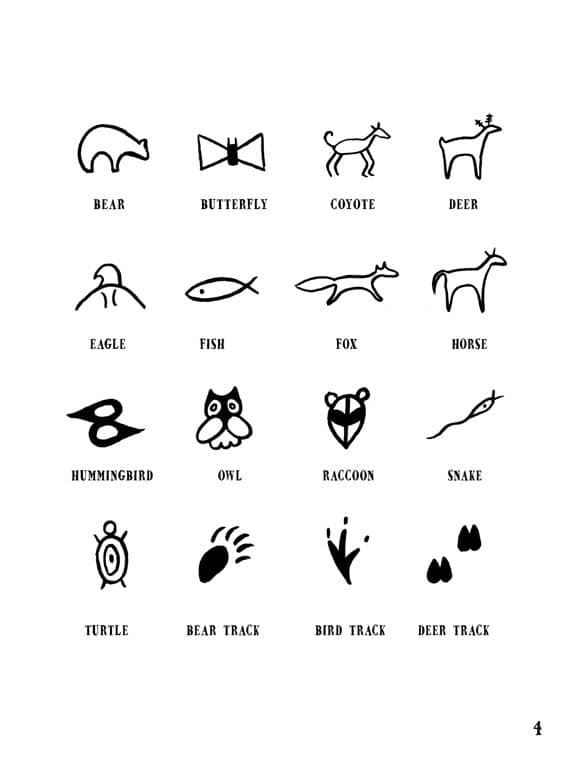 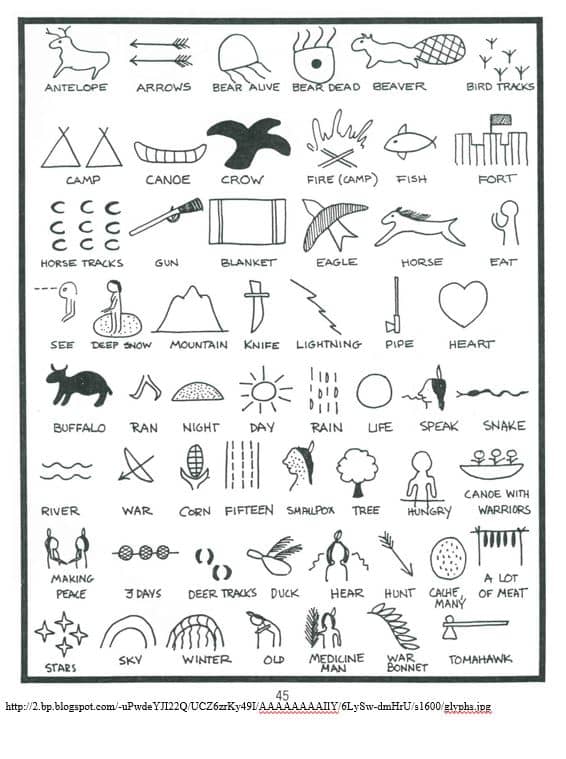 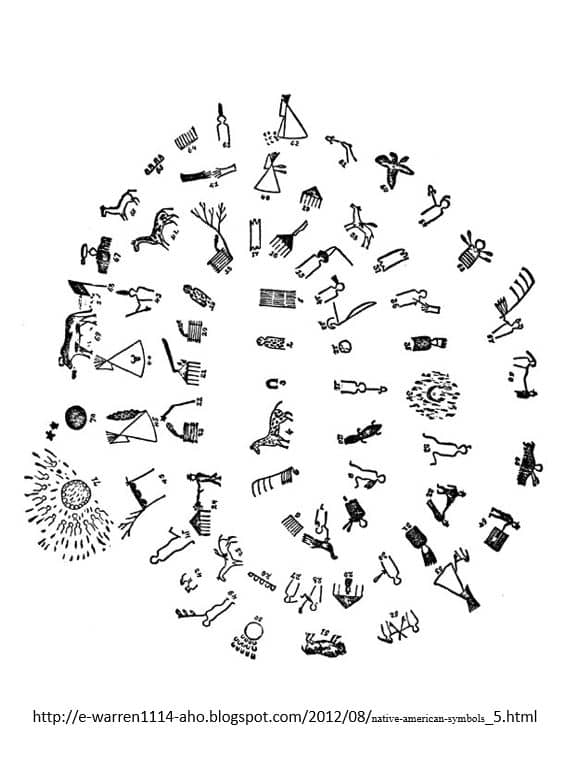 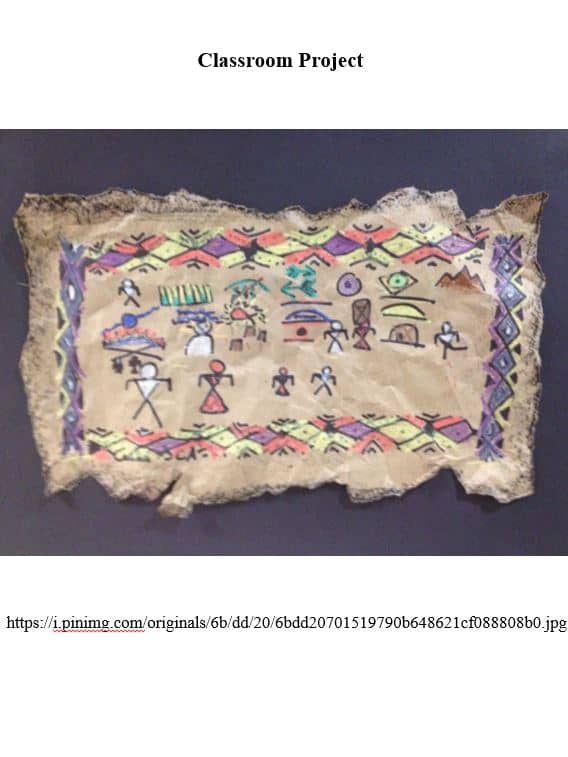 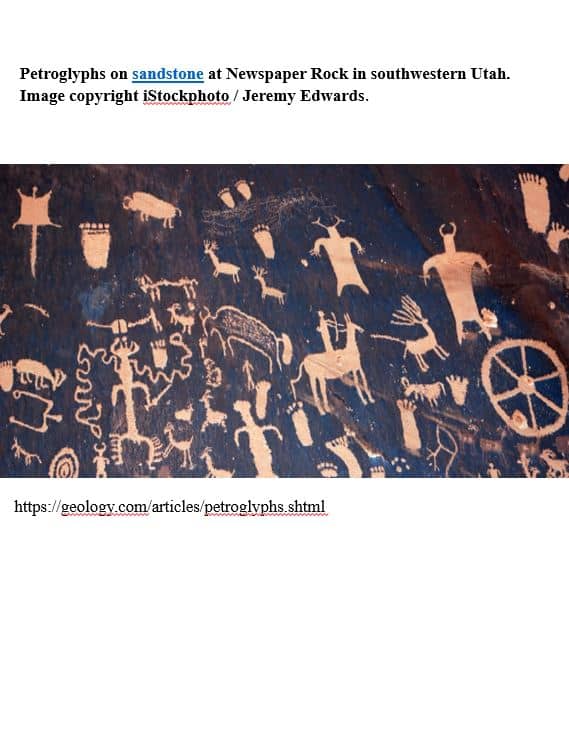 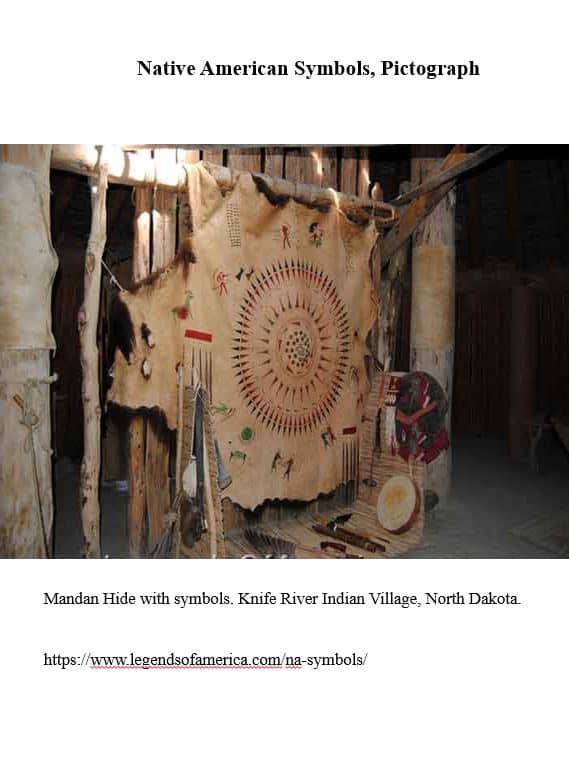 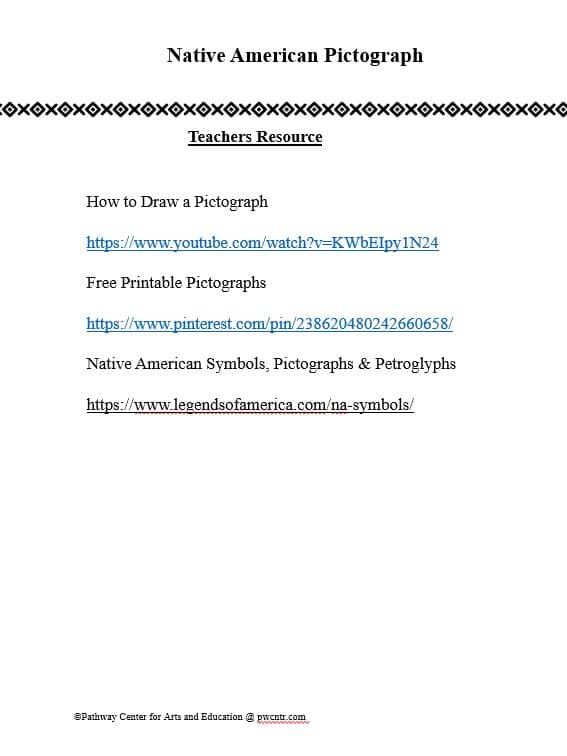