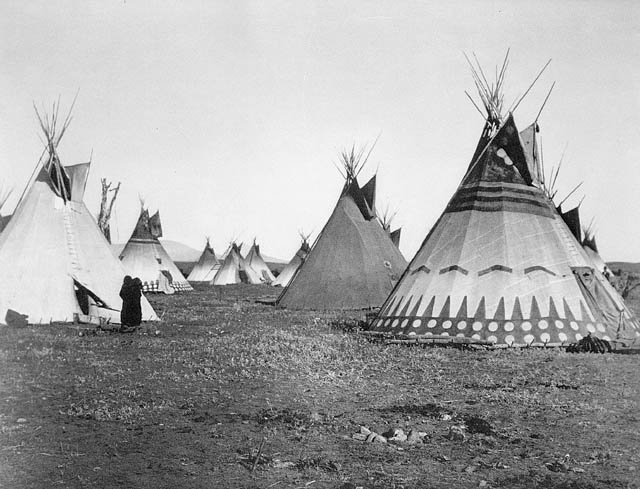 For many years the first Americans labeled the Clovis people were said to have reached North America from northeastern Asia some 13,000 years ago. Archeological findings suggest that they were big game hunters that tracked the migratory paths of mammoths and other large prey. This lifestyle brought them from northeastern Asia to Alaska. They had traveled across a now-submerged land mass known as the Beringia land bridge, which connected the two land masses.

But more recent archaeological finds have established that the ancestors of the Native Americans reached the new homeland thousands of years sooner. Based on DNA findings, they migrated from Northern Asia to North America between 25,000 and 15,000 years ago.

“The ice sheets in northern Europe and North America had locked up vast quantities of water, lowering sea level by more than 100 meters and exposing the continental shelves of northeastern Asia and Alaska. These newly revealed lands, together with adjacent regions in Siberia, Alaska, and northern Canada, formed a landmass that joined the Old World seamlessly to the New. Known today as Beringia, this landmass would have made a welcoming way station for pre-Clovis migrants.” 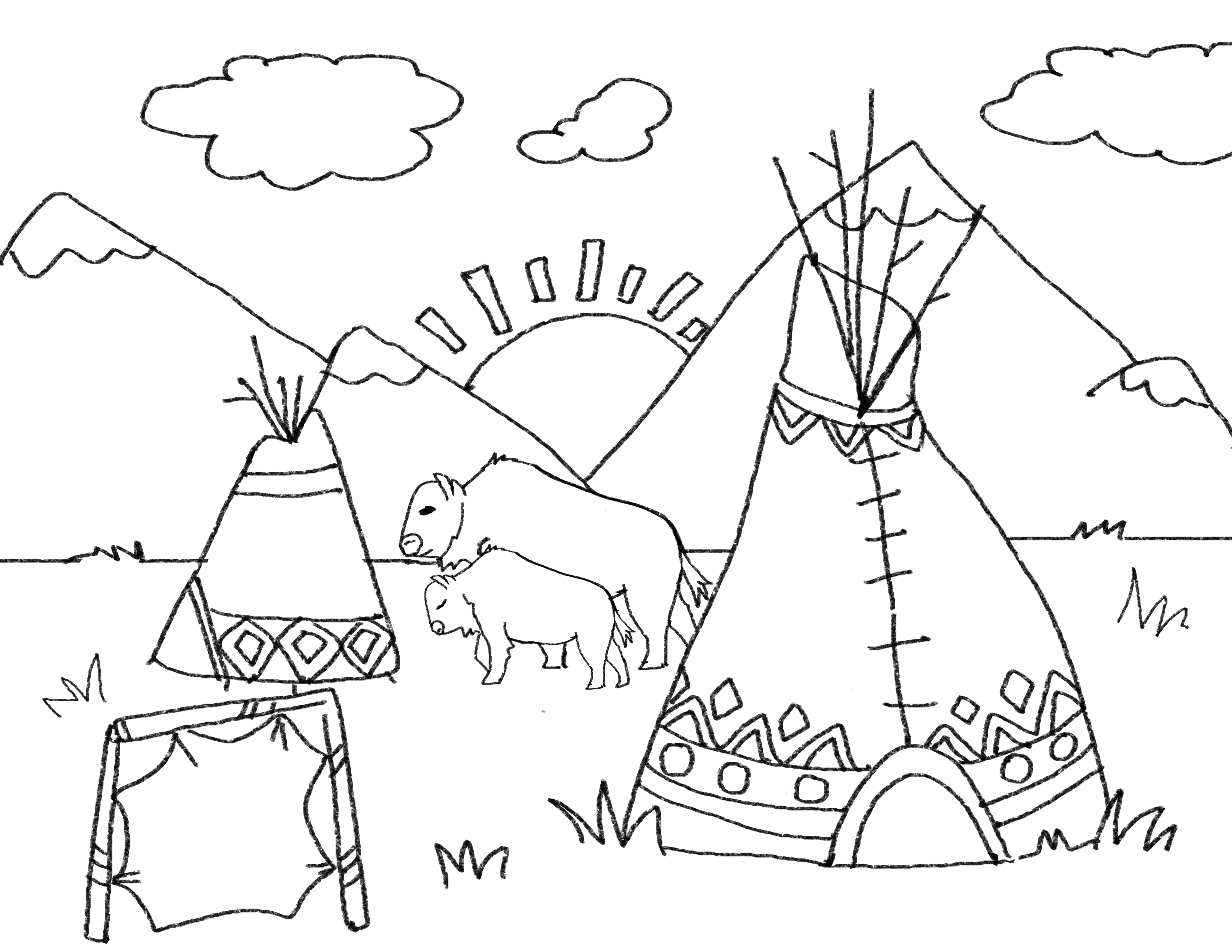 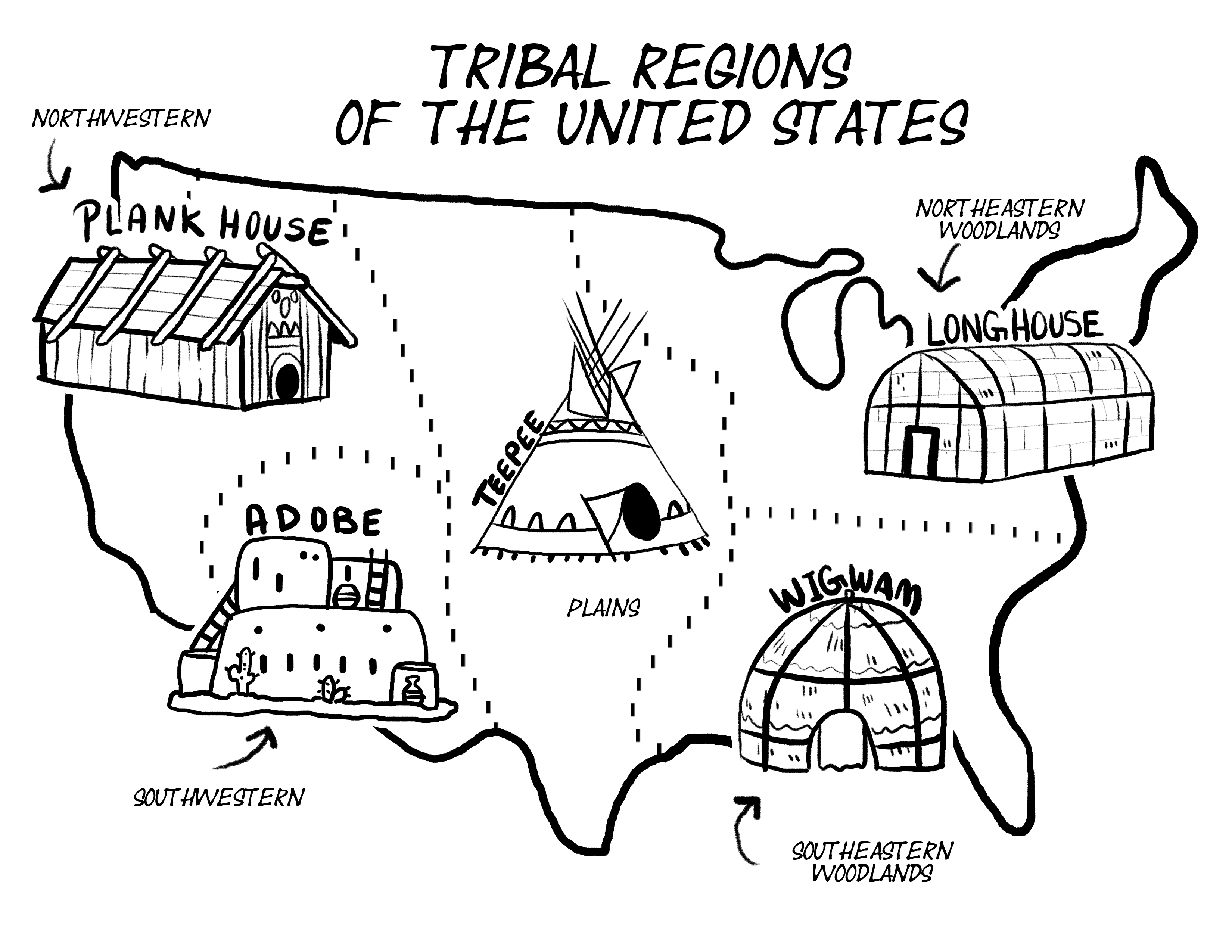